Poker Player Types And How To Beat Them

People like to categorize things, and that includes other people. Today, we´re going to talk about different poker player types. It might be helpful for you to recognize what type of player you are, and what type of players your opponents are. And not just that, but what kind of player do you think your opponents think you are? We will also discuss how to play against the different poker players types.

The Basis Of Categorizing Poker Players

The main poker player categories are based on how many hands they play (tight or loose), and how much do they bet (passive or aggressive).

Loose players play many of their starting hands. I would say a loose player plays more than 25% of his or her starting hands. However, especially in micro stakes online poker tournaments, many players are extremely loose. I have played against numerous opponents, who play nearly 100% of their hands! Obviously, players who play this many hands are horrible at poker, and their main goal is to gamble with as many hands as possible. 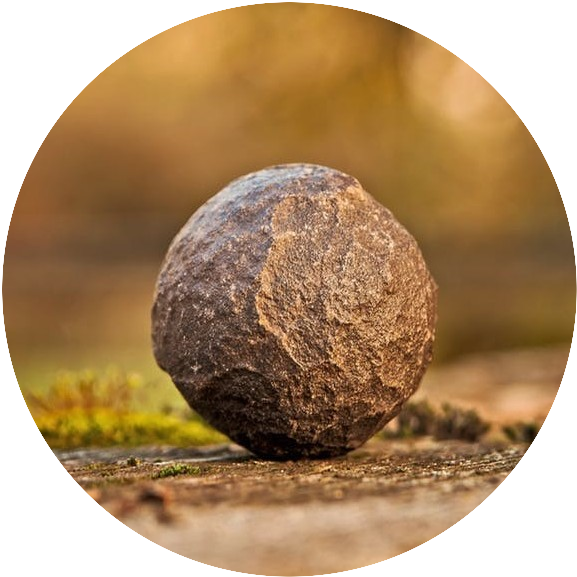 A Rock is a tight player, who plays passively the few hands he or she plays. A Rock rarely raises. Because tight passive players are tight, if a Rock calls a bet, he or she likely has a good hand. If this happens, you should probably change to check mode, unless you have a hand that can beat a Rock´s calling range.

I would not recommend the tight passive playing style, especially not for tournament players. You can win poker tournaments playing tight or loose, but you can NOT win them by playing passively! You need to be aggressive.

Tight aggressive players also play few hands, but they play them aggressively. They rarely limp or call, but raise often instead. 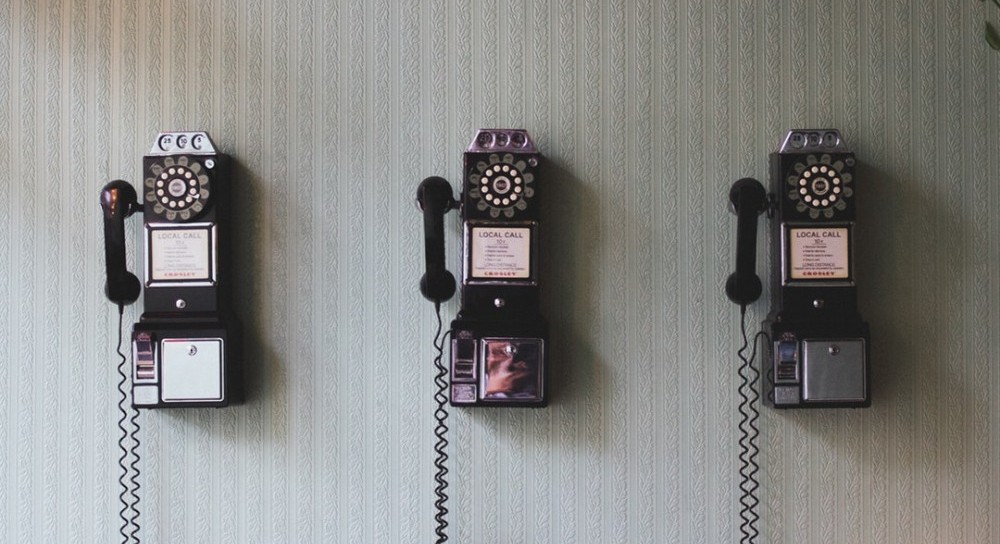 Many beginners are loose passive players, and you see them in micro stakes tournaments all the time. Their motto is “I just want to see a cheap flop, because I have two cards”. They also want to see the turn, if they miss the flop, so they call c-bets too.

As the name suggests, the Calling Station won´t fold his or her hands, so bluffing is pointless against this player type. Only raise when you hit the board. They rarely raise, so if they do, they have a monster. Fold any medium strength hands, if a calling station makes a bet.

Loose passive play is very unprofitable, and I would not recommend this playing style to anyone.

Because these players are loose, it is easy to think they are always bluffing, but that´s not the case. Some loose aggressive players are very good poker players, and can make good profit in tournament poker. It is also difficult to read them, because they have a wide range.

If the loose aggressive player is able to fold to aggression, you can check raise to him or her on the flop. Stealing the blinds against a loose aggressive player may not usually work, because they often defend the blinds. When you have a hand you want to see the flop with on the small blind, instead of raising, you can just call when the LAG is on the big blind. He or she may raise to your limp, but you get to see the flop more cheaply, than by calling a 3-bet. 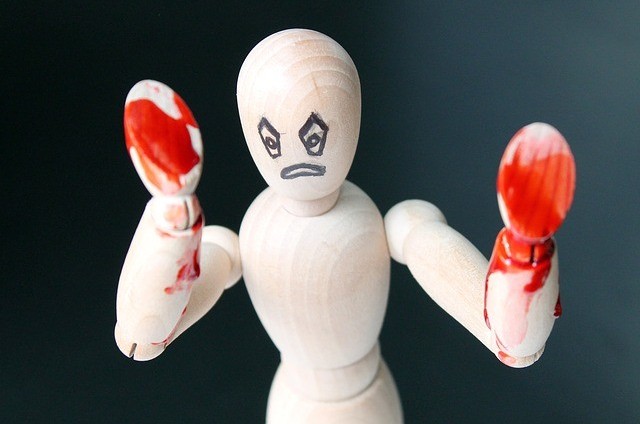 There is an extreme type of loose aggressive player called the Maniac. While most loose aggressive players are able to fold, when an opponent shows aggression against them, the Maniac is not. The Maniac is usually extremely loose, and they can play almost 100% of hands. They play all their hands with crazy aggression, and they bluff every time they do n´t hit the board.

Your range is way ahead of a maniac, so you must call his or her bets with medium strength hands! Remember, they raise like crazy, even if they have 72 off suit and the flop comes AKJ. If you have, say, K9, against a maniac your hand is practically a monster.

It is important to understand, that because of variance the maniac will bust you out from time to time. When the maniac beats your pocket aces with his 53 off suit, tilting is not allowed! The maniac makes you money in a long run, but once in a while they do beat you with a bad hand.

When you hit a board well, usually the maniac will take care of betting, so you can just call his or her bluffs. You can induce the maniac to bet even more by making a small re-raise, because if you´re facing a total maniac, facing aggression only makes them go even crazier.

What Is The Best Poker Playing Style?

As a bottom line, you can be a winning poker player by playing tight or loose, but you need to be aggressive. Because of that, both tight passive and loose passive playing styles are unprofitable. You should be either tight aggressive or loose aggressive, but playing extremely tight or extremely loose poker is never a good strategy.

Against tight players, you can steal the blinds often. Fold with marginal hands, if a tight player raises pre-flop.

Loose passive players, or Calling Stations, won´t fold any hands, so bluffing them is useless. Only raise against them with made hands.

You are probably ahead a loose aggressive player´s range (unless you´re very loose yourself), so you can check raise to them, if the LAG folds to aggression when they miss the flop.

The Maniac is an extremely loose aggressive player, who will not fold when played against. When you play against a maniac, just give him some rope to hang himself, when you hit the board.